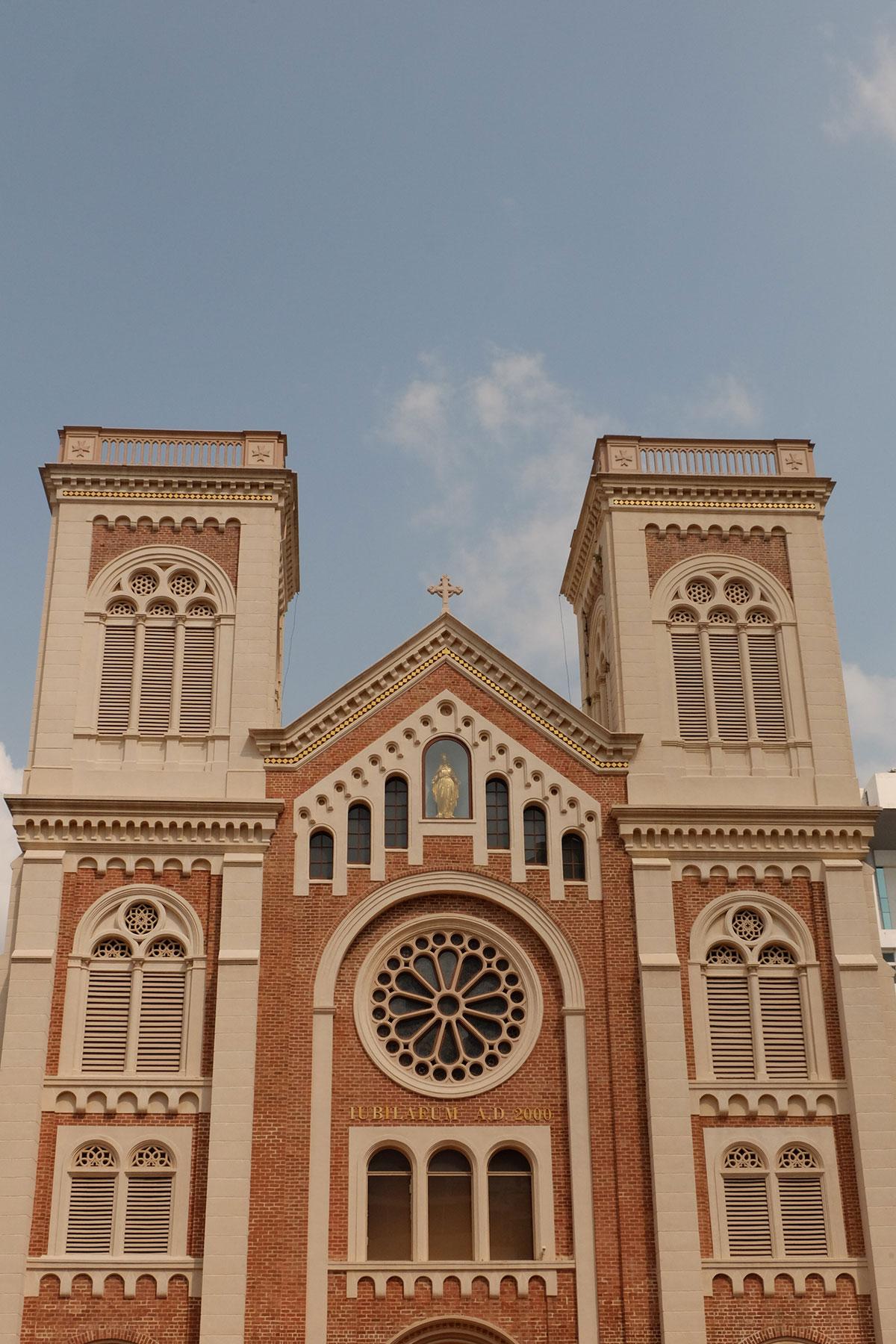 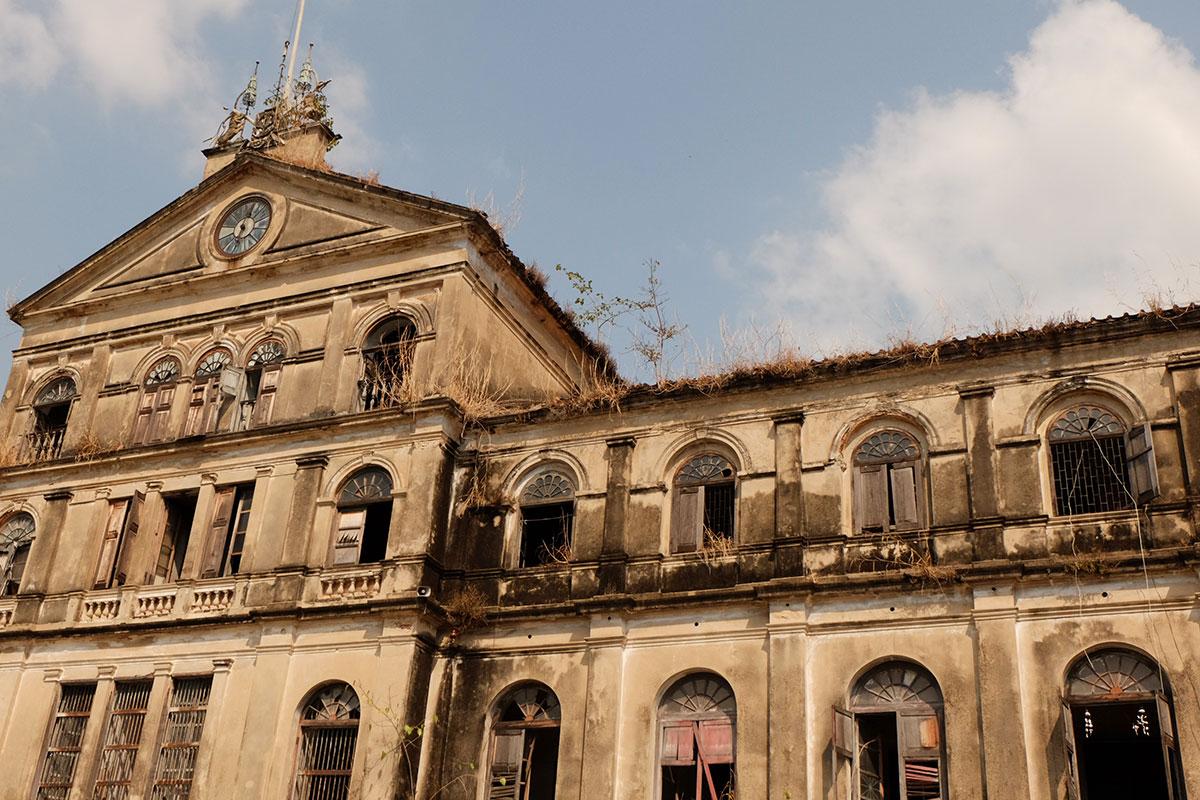 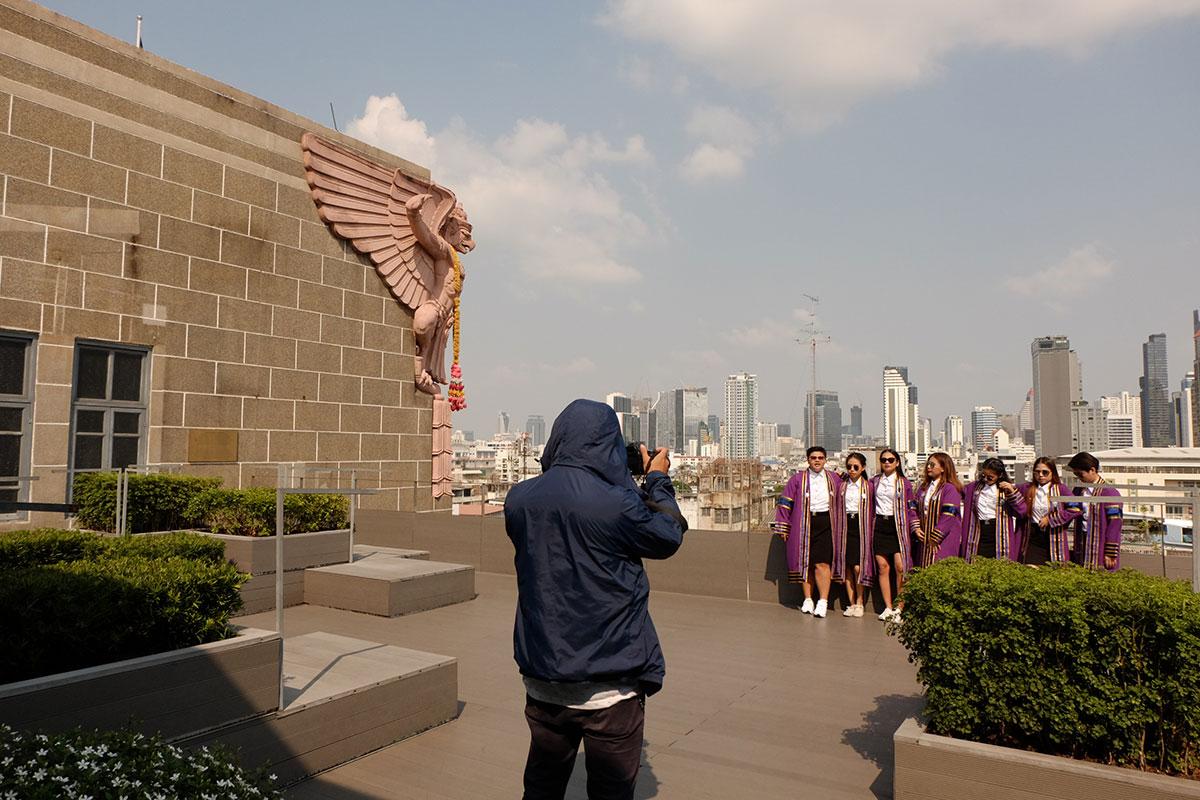 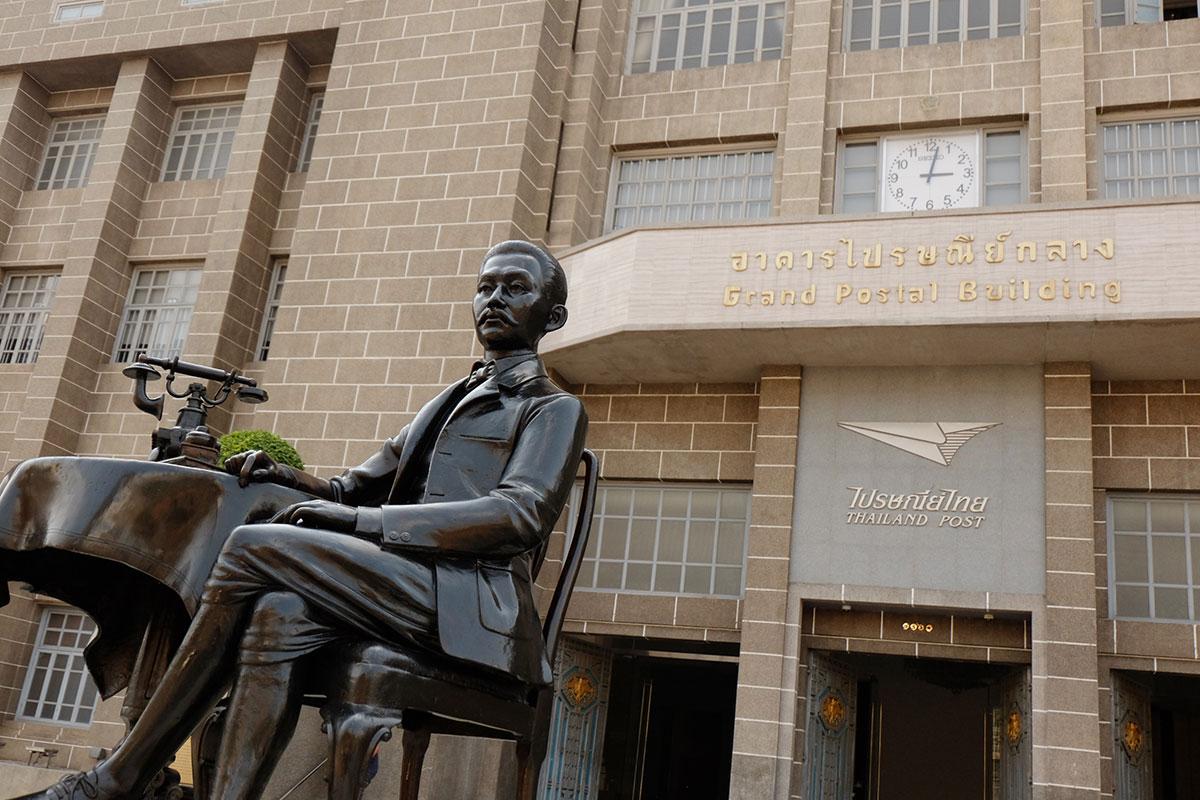 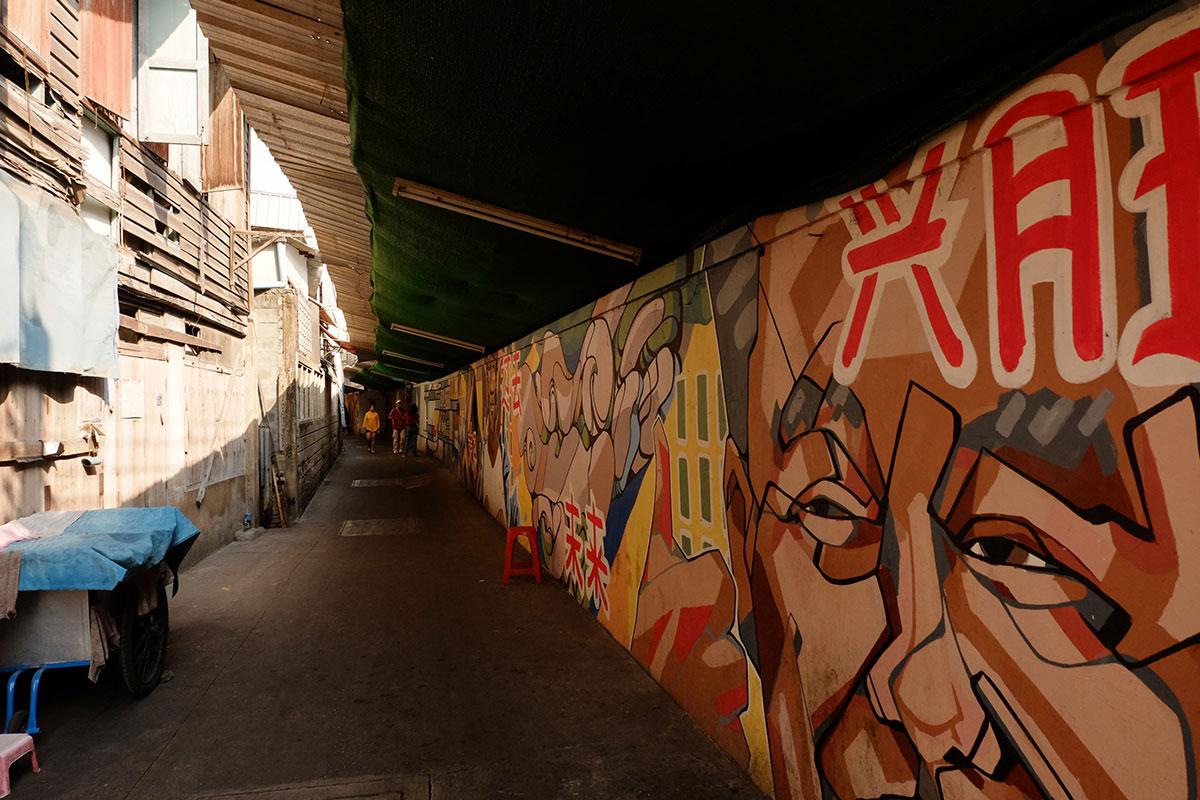 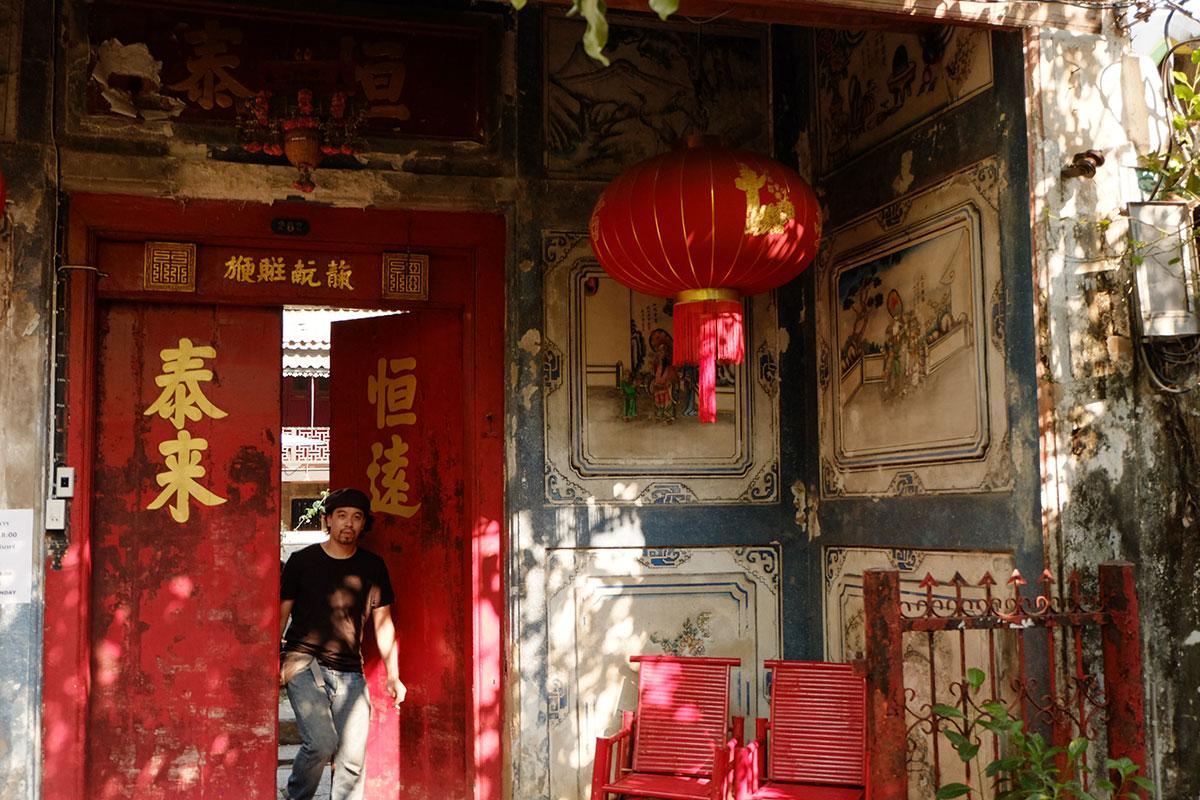 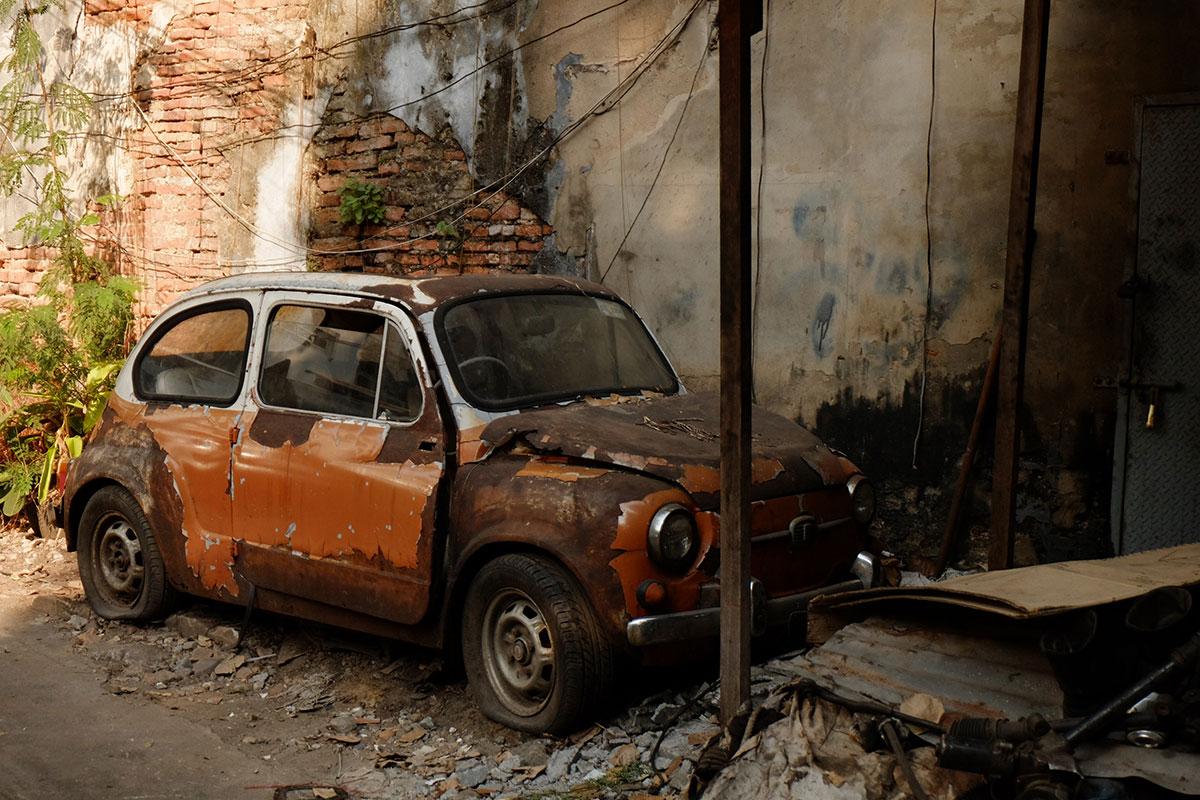 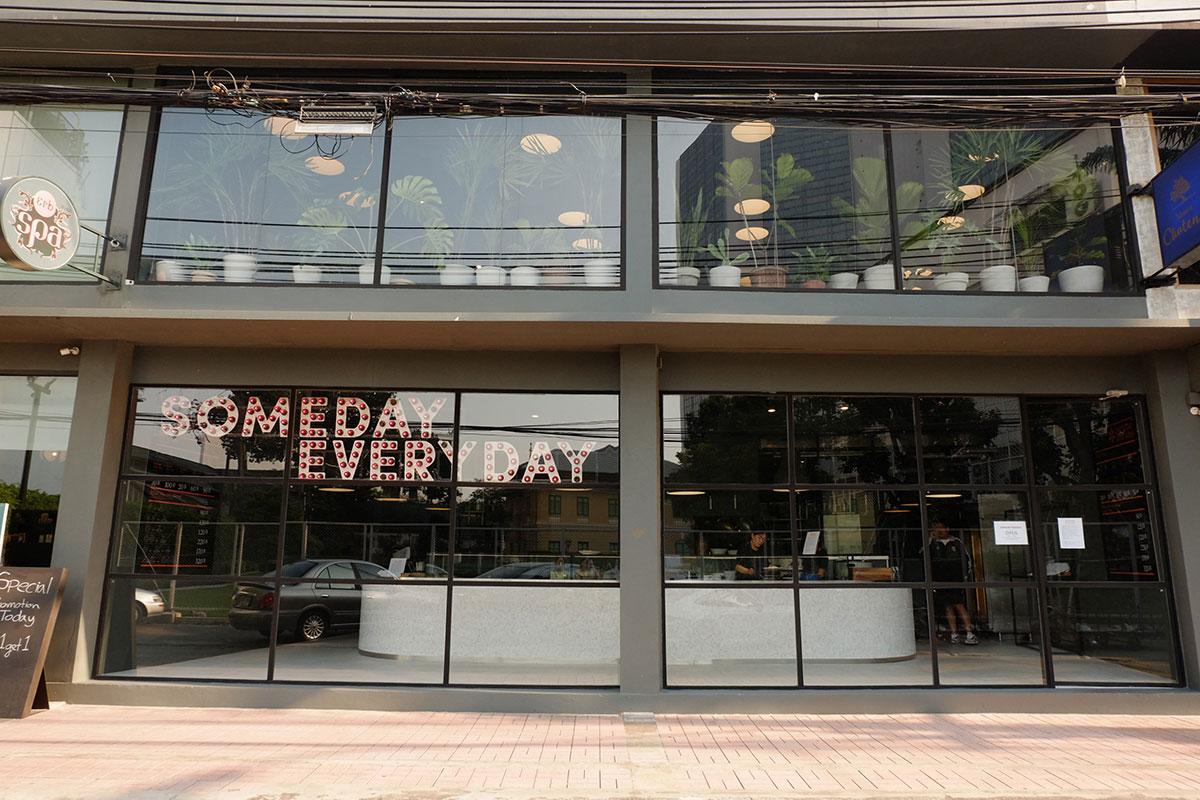 Situated in historic neighborhood in Bangkok, Talat Noi or Talad Noi is a cultural attraction with a long history predating the founding of Bangkok. This antique district is the home to the first Portuguese settlers, whom first arrived from Ayutthaya, establishing the area as a port for many other ethnic groups, including Chinese, Vietnamese and Khmer, building many historical landmarks, including the Holy Rosary Church (Wat Kalawa) and the So Heng Mansion.

Today Talat Noi is one of Bangkok’s most popular cultural attraction, preserving the old ways of the first settlers to be enjoyed by locals and visitors alike, including speech, food and folk tales. Laneways are covered with graffiti, ever changing by new up and coming artists to hone their crafts, attracting teenagers, hipsters and tourists alike, to explore the fuse between traditional Chinese and the modern world within one quarter. 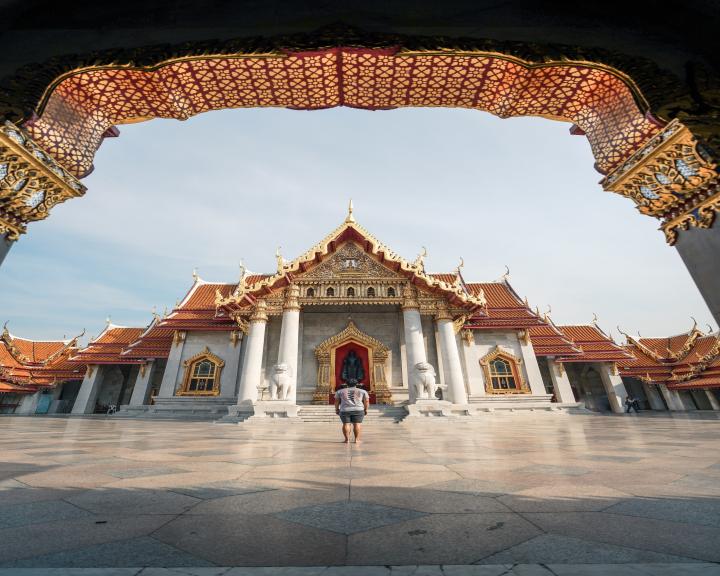